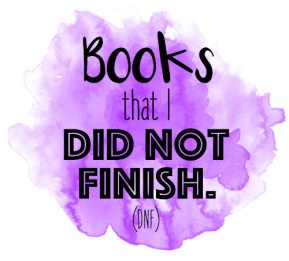 Hello! Today’s post as you can read via the title is about the books I’ve marked as DNF. DNF stands for Did Not Finish. A little while ago I did my first “DNF” post. I thought that one would be my last.. Turns out, there are quite a few books that I’ve lost interest in, or for some reason they’ve failed to keep my attention.

Whether the book has caused me to lose interest, or I’m just not feeling the book at the moment.. There could be any amount of reasons why I didn’t finish a book. I could not like the writing, a character, or an event in the story that has caused me to stop reading.

As of late I’ve had a few more books that I’ve marked as DNF. Here they are!:

END_OF_DOCUMENT_TOKEN_TO_BE_REPLACED 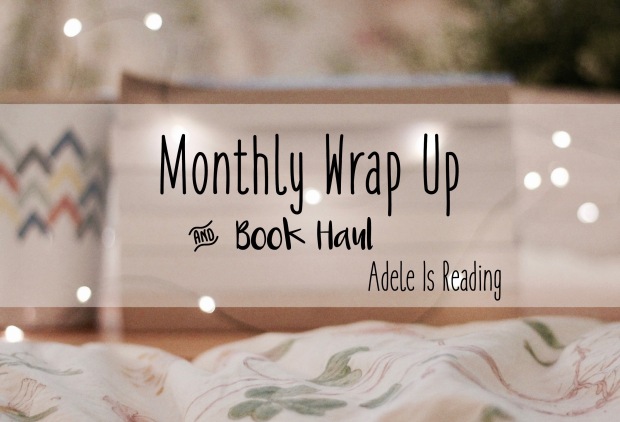 The books I bought/received this month are: END_OF_DOCUMENT_TOKEN_TO_BE_REPLACED

“Sick of hearing about vampires? So is Meena Harper. 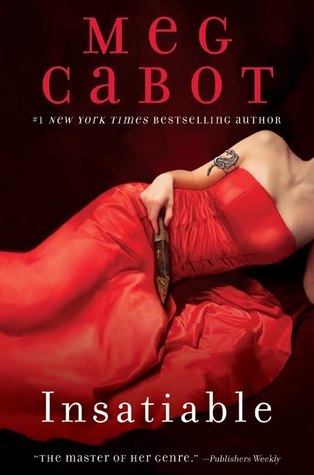 But her bosses are making her write about them anyway, even though Meena doesn’t believe in them.

But not even Meena’s precognition can prepare her for what happens when she meets—then makes the mistake of falling in love with—Lucien Antonescu, a modern-day prince with a bit of a dark side. It’s a dark side a lot of people, like an ancient society of vampire-hunters, would prefer to see him dead for.

The problem is, Lucien’s already dead. Maybe that’s why he’s the first guy Meena’s ever met that she could see herself having a future with. See, while Meena’s always been able to see everyone else’s future, she’s never been able look into her own.

Now might be a good time for Meena to start learning to predict her own future . . .

If she even has one.”

What had drawn me into this book was not the cover; although it is pretty, but actually the fact that the main character, Meena, is sick about writing and hearing about vampires. So I thought to myself, why not just borrow Insatiable form the library? It turns out, I’m incredibly glad that I borrowed Insatiable from the library.  END_OF_DOCUMENT_TOKEN_TO_BE_REPLACED 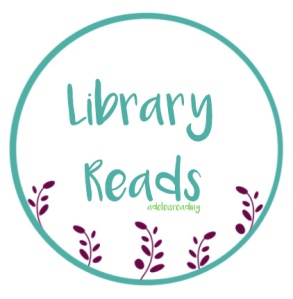