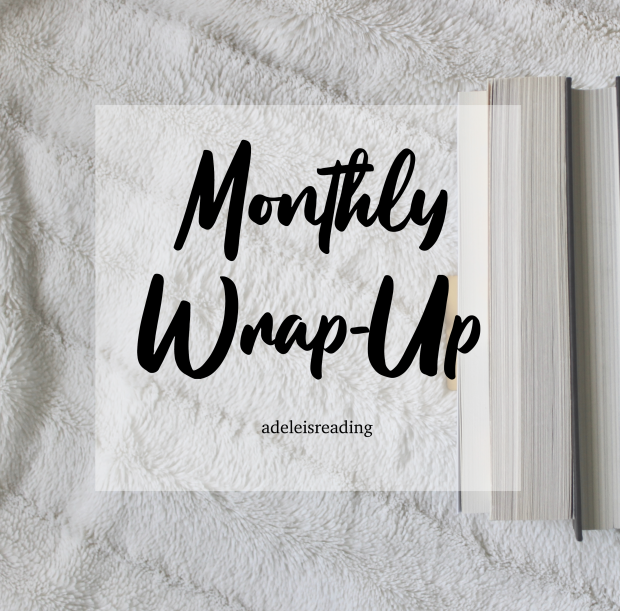 I hope May has treated you well; and if not I’m sorry May was a bad month for you..

My May was very entertaining reading wise. Aside from reading though, May is also one of the busiest months of the year for my family. We have Mother’s Day, my dads birthday, my parents wedding anniversary, and finally, my sister’s birthday on the 31st.

Despite the busy month, I actually managed to read a ton of books. *whispers* I also managed to buy more ebooks than I thought I did. WHOOPS!

Hello friends. Today I have my review of Girl, Bitten by Gracely Knox, and D.D. Miers.

Death has come for the undying.

As a genetics graduate student, Sasha Keleterina knows a thing or two about blood. She’s courageous, capable, and not the kind of woman in need of saving. But when she’s attacked in her lab, she barely escapes with her life—only to find out she’s becoming one of the undead.

A deadly virus is poisoning vampires in the Portland area, endangering them all. Master vampire Arsen Eskandar is desperate to prove himself and save his people. Following the trail of a recent attacker, Arsen encounters Sasha. She’s beautiful, intelligent, and a fighter, and the attraction between them burns like wildfire. But when the master of a rival clan declares Sasha is not only his—but the cure —a centuries-old war between two ancient vampire clans rises to the forefront and a battle to claim Sasha ensues.

But they don’t know her. The only one Sasha is willing to be claimed by—is herself.

Truthfully, I gave Girl, Bitten a chance for the vampires, and the synopsis. Aside from that…. well.. END_OF_DOCUMENT_TOKEN_TO_BE_REPLACED 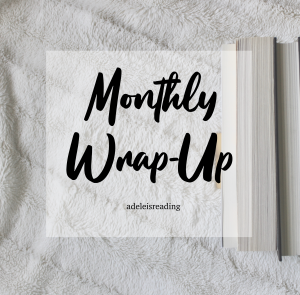 This April I did not have a set TBR and for that, I am so grateful. In fact, because I didn’t set a TBR this month I’ve read more in April than I have these past few months combined! At least it feels that way. I’d forgotten how happy I am when I manage to read a ton.

Throughout April I actually bought quite a few books. And read a few of them in April?! Which is…not something that usually happens to me, haha. I’m very relieved and happy that I somehow managed to do that. I usually buy books and then forget about them. Especially e-books. Do you forget about the e-books you’ve bought too? It’s like my number one fault regarding book buying.

I also managed to post a few things that were not book reviews! Yay time management, looooool.