Hello friends! Today I have a book tag for you all!

I haven’t done a book tag in what seems like forever, so I’m quite excited for this one.

I found the Book Blogger Confessions tag over on Emma’s Books. Don’t forget to check out  Emma’s answers!

Which book, most recently, did you not finish?

Upon thinking about it, the most recent book that I’ve marked as DNF would be The Last Vampire by Judith Berens, Martha R Carr & Michael Anderle. I’m glad that I didn’t but this book, but instead borrowed it via kindle unlimited. I marked The Last Vampire as DNF because of how the storylines were told. We, the reader, didn’t have any clear distinction as to what character we were reading from. Sometimes I’m able to continue on with the series, but the progress of the story wasn’t going anywhere.

Which book is your guilty pleasure?

Oof, there’re a few, but I’m working on getting over that shame, you know? There’s no shame in expressing your interests if they don’t hurt anybody. 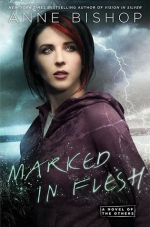 With that said, my book-guilty-pleasure isn’t actually just one book.. It’s actually a series called The Others, by Anne Bishop. I actually read books 1-4 via the library and then I wanted to buy my own copies of the series. Thankfully I found out that the series was printed in a Mass Market Paperbound, which is seriously way cheaper than both a regular paperback book and their hardcover counterparts. MMP’s usually cost around $10-$15 CAD.

Which book do you love to hate? & Which book would you throw into the sea?

Well. There was a book that I absolutely hated back in like, 2014 or so. Since then however I’ve come to realize that I just don’t enjoy what the book had to offer. If you’re still interested, the book is titled White Space by Isla J. Bick. I had the worst time reading the story. I couldn’t get into the novel, and I was absolutely confused 100% of the time. Really the only part that I liked was the first page of the novel, when I was actually, genuinely scared. The rest of the story….fell, in comparison.

That said, I’d definitely throw said book into the ocean. And then immediately go after it because the ocean doesn’t need another substance thrown into its depths.

Which book have you read the most? 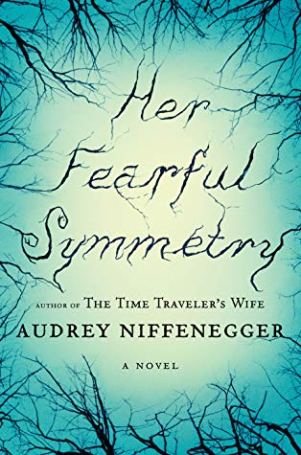 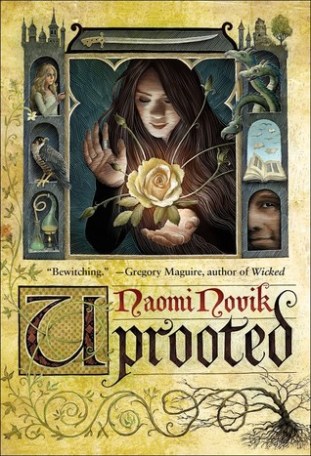 I have a few books that I’ve read repeatedly—and I don’t like re-reading books usually. Two books that I’ve re-read the most are Her Fearful Symmetry by Audrey Niffenegger, and Uprooted by Naomi Novik. I’ve read both of these books no less than 4 times.

Which book would you hate to receive as a present?

Agh, I really don’t like reading the classic novels. I have absolutely no interest in them whatsoever.

Which book could you not live without?

I’ve actually have thought about this before and like usual, there is more than one book that I absolutely cannot live without. There’s actually more than a handful of books that I don’t want to give up.

and then of course I have a few ebook apps that house even more books. Yes, I’m cheating a little here, but you know what–it’s my answer, hahaahah.

Which book made you the angriest?

Hmmmmmm. That’d have to be White Space by Isla J. Bick. There was just so much that I disagreed with while reading everyone’s stories. And the fact that they all converge into one, at one point made me so angry. The book is still very confusing to me.

Which book made you cry the most?

Ooof, this would definitely have to be The Book Thief by Markus Zusak. I cried at least 2 times during my read, and then when I finished the novel I think I cried for like, half an hour afterwards. — There’re a few books that have made me bawl my eyes out to be completely honest with you.

Which book cover do you hate the most?

I hope you enjoyed this tag! If you’re interested in doing this Book Blogger Confessions Tag, I’d love to know your answers.