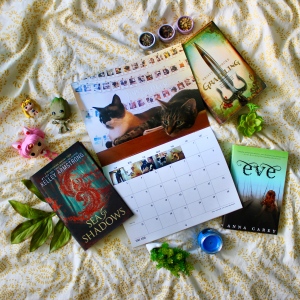 Hello, friends! How are you doing? — Today’s post is my Wrap Up post for June. We’re already 6 months into the year! The older I get, the faster time flies past me.

My TBR for June was actually only 3 books. These books were Sea of Change by Kelley Armstrong, Graceling by Kristin Cashore, and Eve by Anna Carey.

The first week of June, I actually participated in a readathon, dubbed #goatathon, over on tumblr! Three of the four books that I had planned on reading during the Goatathon were the books I marked as my June TBR! So that worked hand-in-hand for me.

The books I read in June were:

I’m actually surprised that I got around to reading this many books this month. I didn’t think I had read that many, yet the number kept growing. I would have read more, actually, had I not had a mental freakout that lasted a week or so.

The books I acquired this month were: 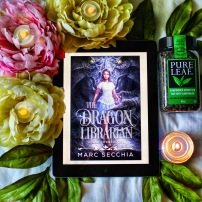 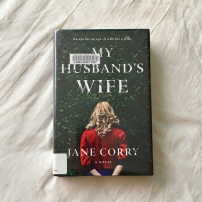 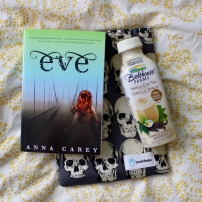 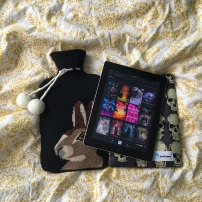 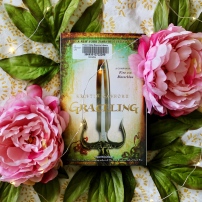 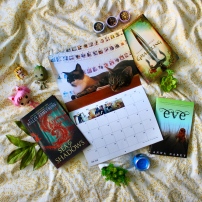 WHERE TO FIND ME:

03 — I’ve decided to actually start catching up with the Throne of Glass series in earnest now. Before I was more in the mood to not really read it, because I was angry that there were so many points of views in the story. I like that all of these characters are telling their story, but for me the story is really all about Aelin. So I was angry that all of these other characters became prominent enough to garner more than a chapter here and there. …Though now that I think about it, with all the different POV’s in the series, everyone does get a chapter here and there. ..But I don’t like how they’re taking away time from Aelin. ANYWHO!!!!! I’ve decided to re-read and catch up in the Throne of Glass series, earnestly this time, because Kingdom of Ash, the 7th (and final???) story comes out in October, 2 days before my birthday. So I guess I’m going to be getting an early birthday present, no? 😂 — I’m going to be re-reading Crown of Midnight in June, Heir of Fire in July, & Queen of Shadows when I finish reading HoF. I’m going to be reading Queen of Shadows slowly, so I can stretch it out into the beginnings of August. And then in August, I’ll be reading Empire of Storms, while in September I’m going to read Tower of Dawn.

15 — I’ve found that I’ve been wanting to cry more often and I don’t know what that means.

16 — I’ve found somany dragon books on Amazon! What the heckle!

28 — I haven’t been posting many photo’s recently. The reasoning for that is that at the beginning of June, I was reading pretty much day and night. And then I was preparing a few blog-posts here and there. So that kept me pretty busy. Then later on this month my depression got to be worse and worse, but I’m slowly making my way out of this fuck that I’ve been in.

29 — I’m going to try and do a lot of reading in July, because I have family members coming out to visit in August so I don’t know when I’ll find the time to read.